Very recently I learned that celebrating a birthday is not about having a big party. Admittedly, this is a very enjoyable way of celebrating, but we are on Corona Lockdown, so that is not an option.
However, celebrating someone's birthday is much more about letting them know how much you love and appreciate them, and whichever way you find to let them know, and more importantly, feel just that, is fine.
You could design a card with things they love, you could sing them a song or make a video highlighting the adventures you've enjoyed together, you could send them a buquet of their favourite flowers or simply a bar of chocolate, you could make them their favourite lunch or leave a birthday cake on their doorstep or you could call them via video chat and have a wee drink with them on the screen or you could write a poem and read it out loud or simply send them a text message saying "Happy Birthday" and that you love them. - Whatever you do, let them know that you are grateful they were born and that they are part of your life, because this is what counts. Read on... 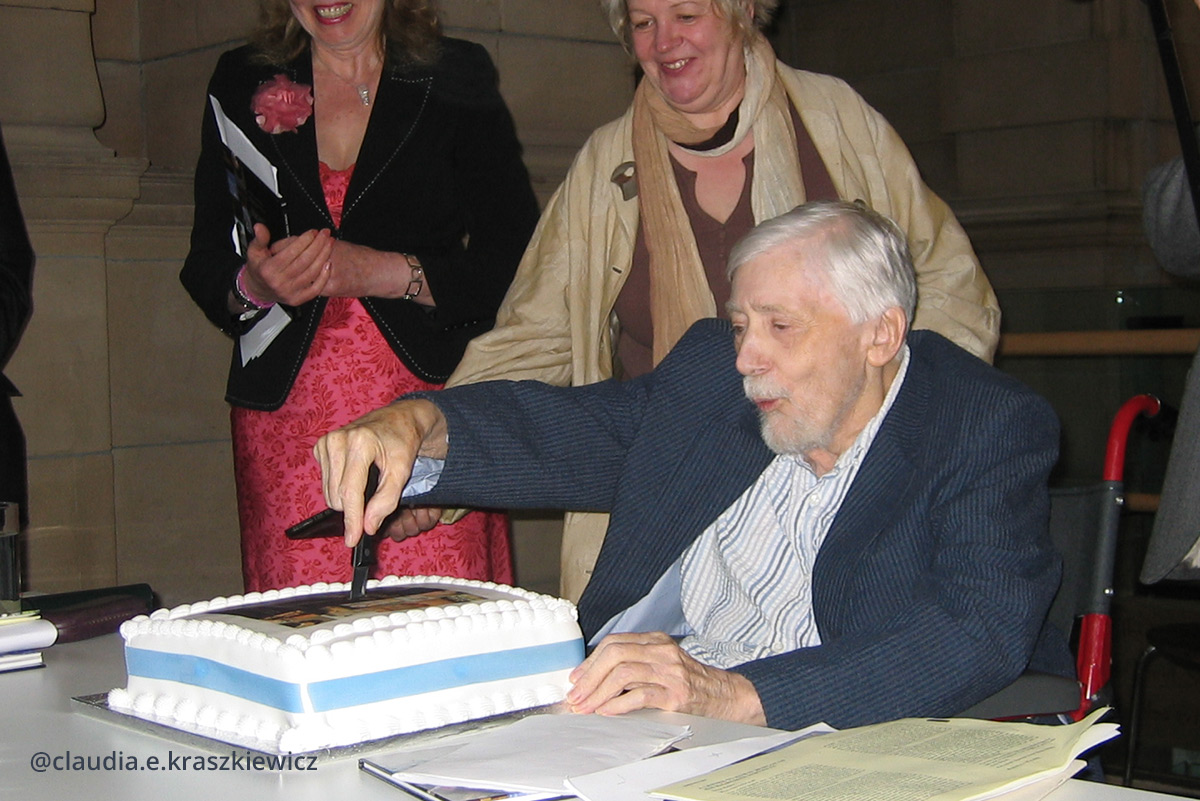 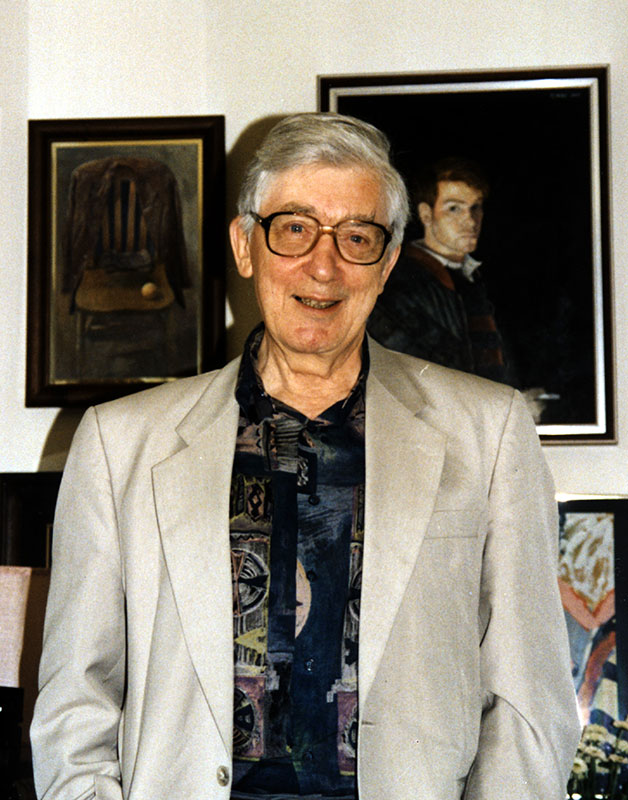 It’s been a while since Hartmut and I last updated edwinmorgan.com, and here is why: When Eddie died in August 2010 at the age of 90, we were paralyzed with sadness.

Up until then, the website had been something Hartmut and I had been doing for – but also together with Eddie – ever since his 80th birthday.
I would call Eddie on the phone and tell him what we were planning, and he would ask questions (Eddie always asked many questions, and we were often gob-smacked because his ever-creative mind would uncover possibilities we had not considered up to that point), and then we would explain, edit, add, change etc.

Or we would go to Glasgow (we are both based in Germany, in case you are wondering), and visit him in his flat in Whittingehame Court, and show him what the new pages/graphics/photos looked like on our laptop – and have lots of fun doing that. And even in later years, when his health situation forced him to move to a nursing home, he’d still take part in the process.
Therefore, when Eddie died, we felt lost. All of a sudden, something that had been so much fun to do for years, felt painful. As a result, we stopped updating the website.

In fact, for many years, I couldn’t even look at edwinmorgan.com, nor all the interviews I had conducted over the years, and particularly not any of the photographs Hartmut had taken, as any of these instantly made me cry. And thus, I never finished writing my PhD thesis on his work, and edwinmorgan.com came to a halt.

Eddie was our friend, but in my case, he was also my best, most patient and dearest teacher. It was through him that I discovered countless exciting authors and their work, and it was Eddie who insisted I’d take my first steps in translating poetry.

However, there are all of these untold stories, and photographs, and interviews, and thoughts on his work, many of which I discussed with Eddie. Whenever he liked one of my ideas he’d say: “I think you may be on to something. I’ve never thought about it that way. Yes, I think you are on to something.”

Well, as Eddie’s centenary is coming in April 2020, Hartmut and I decided that it was time to share these stories, pictures and ideas with all of you.

So start and discover the new and also the old site and especially the EM blog in which you can read those stories and my thoughts on Eddie’s work, and enjoy Hartmut’s photographs which nobody has seen so far, apart from Hartmut, Eddie and me.

With all best wishes,
Yours,
Claudia